Contact Information on Communion and Liberation at St. Giles:
Terese Black at 773-322-3227 or tereblack@gmail.com.

Communion and Liberation (CL) is an international Catholic movement, made up of lay people, priests and religious of all ages. Communion and Liberation is an ecclesial lay movement, whose purpose is the education to Christian maturity of its adherents and collaboration in the mission of the Church in all the spheres of contemporary life. It was defined by Pope John Paul II, as “one of the beautiful fruits of the Holy Spirit for the Entire Church.”

Communion and Liberation began in Italy in 1954 when Msgr. Luigi Giussani established a Christian presence in Berchet High School in Milan with a group called Gioventu Studentesca (Student Youth), GS for short. Later, in 1982, CL was recognized by the Holy See as an authentic movement of the Holy Spirit within the Church under the title: Fraternity of Communion and Liberation.

Msgr. Giussani did not intend to found one of the world’s largest Catholic lay movements in the Church today. He was a high school religion teacher whose method of proposing the Catholic faith deeply provoked many of his students. These students stayed in contact and attempted to live Christianity according to his “charism” as they went on to college or careers in every sector of Italian society. Thus, although CL is present at every level of Italian society today, it remains faithful to its roots as an experience of Christianity that is dedicated to education at all levels.

The current name of the movement, Communion and Liberation (CL), appeared for the first time in 1969. It synthesizes the conviction that the Christian event, lived in communion, is the foundation of the authentic liberation of the human person.

In the early 1980s – at the behest of John Paul II – CL began to move outside of Italy, spreading to every continent and more than 80 nations over the past 20 years. Here in the United States, CL has grown here in Rochester and has spread throughout more than 40 states in the US.

Here in the US, CL continues to work with both high school and university students and has fraternities of adults in more than 100 cities nationwide. Formally, CL participates in the local Church realities through the recognition of the Fraternity of Communion & Liberation in local diocese. Legally, CL is represented by a non-profit organization, The Human Adventure Corporation. Its offices are 125 Maiden Lane, Suite 15E, New York, NY 10038.

At the very beginning, when Msgr. Giussani was working with high school students, our movement was known as Gioventú Studentesca or “young people who are students”; for this reason, even here in the US, the high school reality of CL is also affectionately known as “GS”.

There is no type of membership card, but only the free participation of persons. 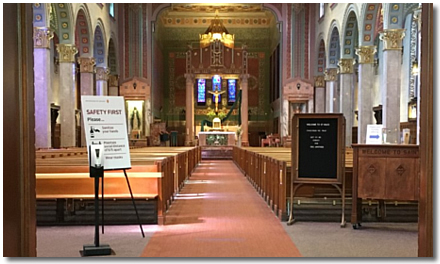 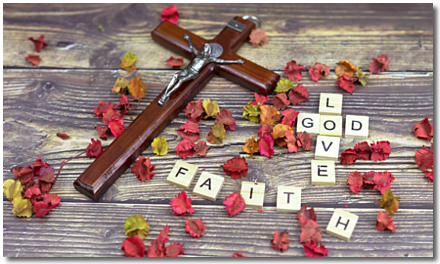 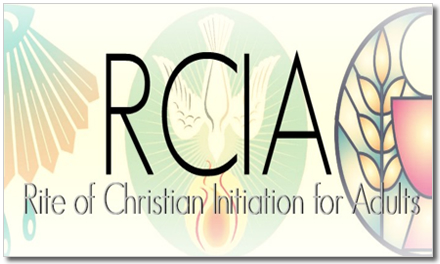 RCIA Invitation to Our Faith 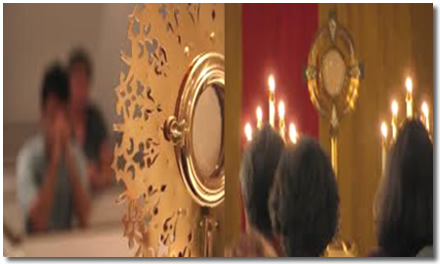 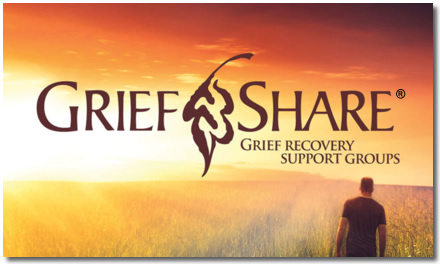 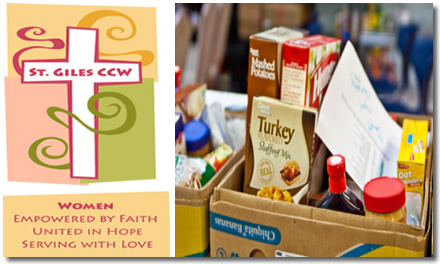 Our Lady of the Rosary Novena 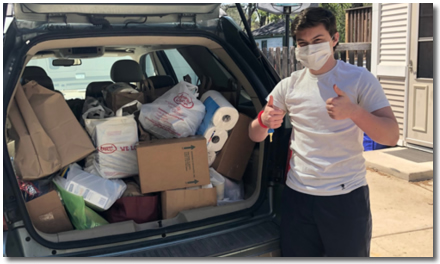 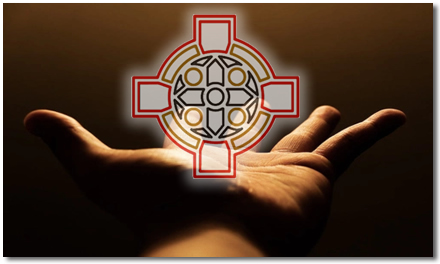 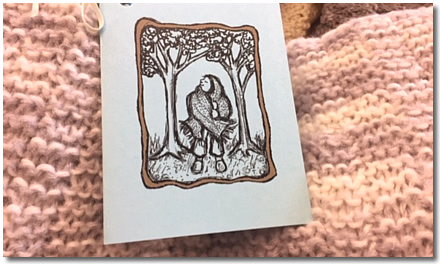 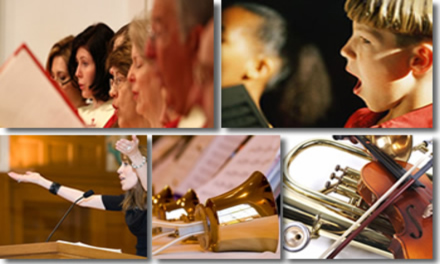 For Now, We Will Not Sing!

Call for Justice and Peace – Ongoing 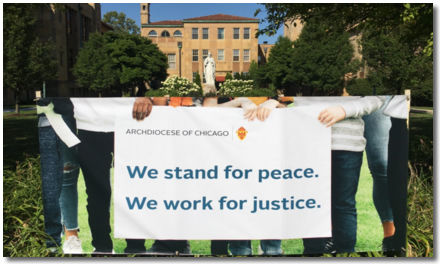 Call for Peace and Justice

May, the Month of Mary – Ongoing 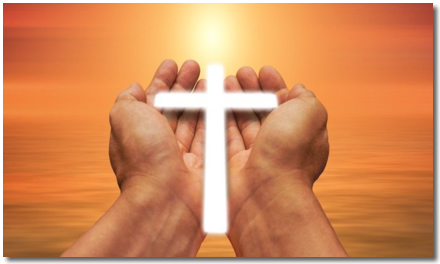 Prayers & Reflections - FOR YOU! 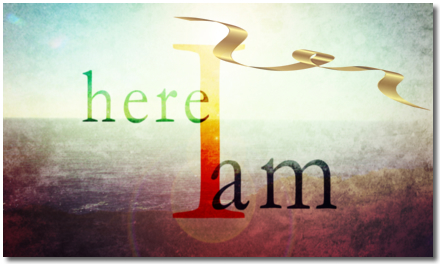 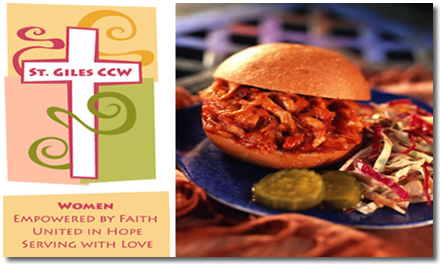 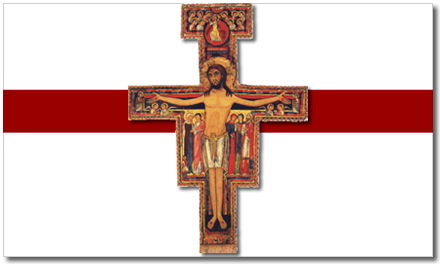 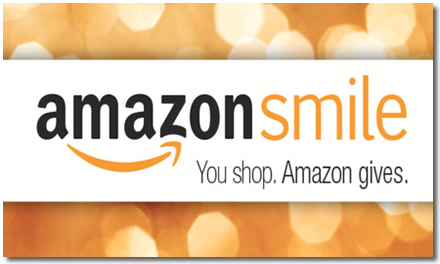 Praying for our Military – Ongoing

Praying for Our Military 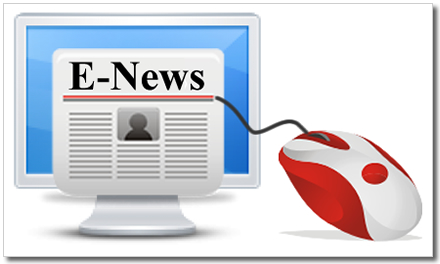 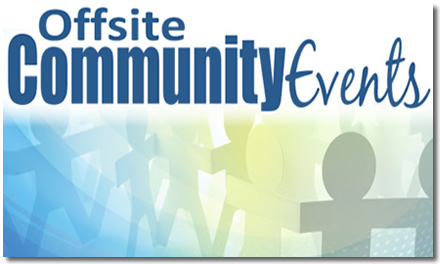